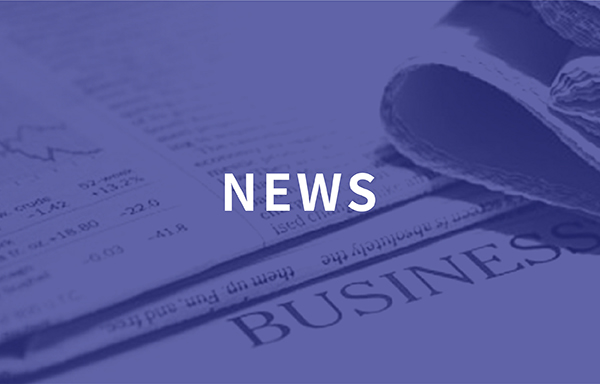 Message from Miyabi, the winner of a triple crown MVP!

Joined STAR TO ASIA in August 2016 as a new graduate, she has experienced plain media sales and call center sales in the Marketing Department, and now working for both call center and CRM sales in the Overall Project Design Department. At the general meeting in the first half of the 6th period, she achieved to win the triple crown; "Best Sales Award", "BeSTAR Award", and "Members' MVP". We interviewed her about her journey and future goals. 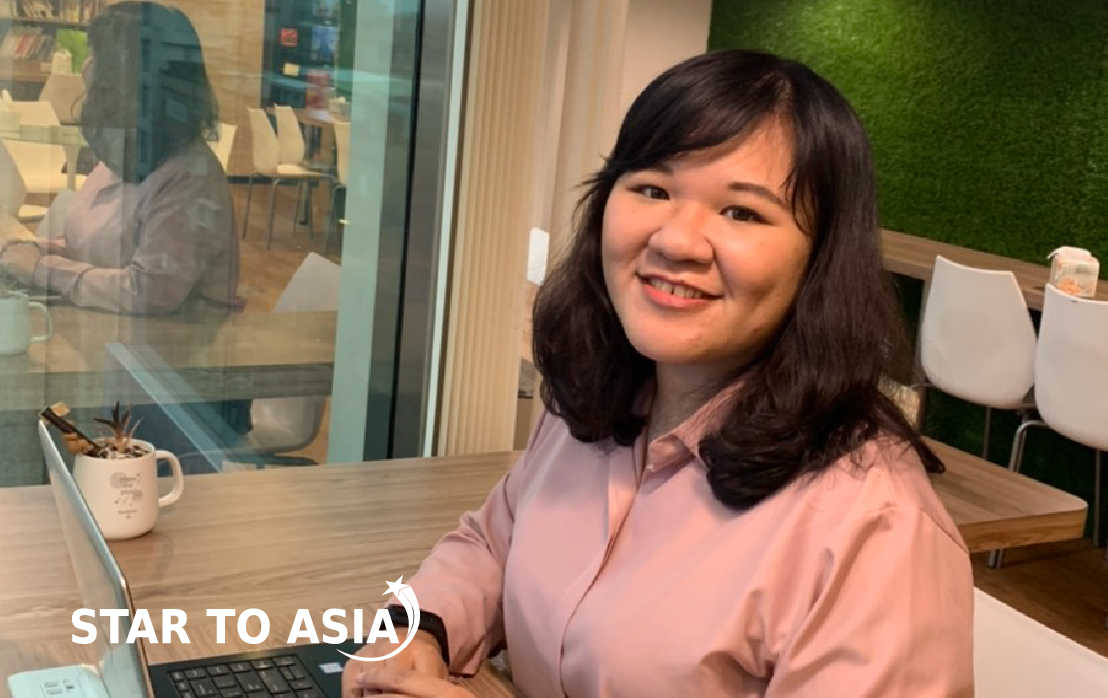 Congratulations on your great achievement!
How do you feel about that?

To be honest, I never thought I could win the triple crown.
No one in the company had won more than one award at a time, so it was a big surprise for me as well to have such an honorable opportunity.

I was very happy when I was informed of the first "Best Sales Award". My current occupation is the same as when I received another award at the general meeting in the second half of the 4th term, but the significance of the award is completely different. About half a year after I was first assigned to the call center, I was working as a supporter for the companies and received the "Best Support Award". The "Best Sales Award" I received this time is a result of my achievement of the final goal by making various proposals to our customers.

Then, I was also very surprised when I received the second "BeSTAR Award". This is a prestigious award given to the person who embodies the company's corporate philosophy and action guidelines for the past six months. I never thought I would get this BeSTAR award.

I'm fond of the company's philosophy "BeSTAR".
When I joined the company, we had a BeSTAR training in a group discussion-style, where seniors explained the contents of BeSTAR to juniors and we discussed a lot about what kind of employees the company is looking for.

Mr. Fujiwara (representative) often says, "By embodying the philosophy (BeSTAR), every employee can play an active role anywhere in society." When I first heard about the philosophy, it sounded very difficult to faithfully implement it, and I was skeptical that just following the rules would improve the company. However, while working faithfully along with this philosophy, one of my clients said to me, "I've been working with STAR TO ASIA for many years, and I think you're the best fit for the company's philosophy." I remember I felt very happy to hear it. After that, I received more feedback and felt a sense of accomplishment.

The third prize is "Members' MVP". I remember the moment I was awarded, my head was blank and I didn't know what to say.

I was very happy to receive the triple crown, but at the same time, I was a bit scared. Because now that I have received so many awards, I'm a celebrity in the company, and I have become aware that I'm the face of the company. Then, I perceived the weight of responsibility. As I have many opportunities to interact with clients and partner companies, I'll take more responsibility for my work and behavior.

―I think there have been various changes since you joined as a new graduate. What kind of attitude have you had in your mind?―

Speaking of changes in the company itself, the number of employees and clients has increased, and the scale has grown. When I first joined the company, my job was plain media sales. It means developing new customers through paper media such as newspapers, magazines, enclosed advertisements, and independent DMs. In the first year, I studied basic knowledge and basic sales patterns. Six months later, the call center team was not enough at that time, so I joined as a support staff while doing sales activities. I thought that gaining new knowledge and experience would be my new challenge, so I raised my hand without hesitation.

In my second year when I gradually got used to the work of the call center, it was decided to set up an independent department under the policy of further strengthening the "call center support service". This is because the call center is important for how long the client and the customer (consumer) can interact with each other. Before the establishment of the department, we couldn't cooperate well with the call center company and the person at the other party also felt stressed. The relationship between partners was strained because they didn't understand each other's real intentions. By returning to the company's philosophy and action guidelines (BeSTAR) and faithfully following basic things such as "acting from the other party's standpoint" and "sharing information firmly", the communication got smooth, which led to strong relationships with call centers and fulfillment companies with trust.

I joined the company as a new graduate when STAR TO ASIA was in the third year and the number of employees was about 30. Over the last three years, the number of employees has increased to more than 100, and that of clients has also increased considerably. I used to remember the names of my colleagues quickly, but now I can't remember the members in other departments. Even when I meet them in the elevator, I don't notice they're from the same company. So what I value is "greeting". This is because you can build good relationships by greeting.

You are the kind who likes change and learns while taking on various challenges.

Yes, the best example is the challenge of concurrently serving as a call center staff when I was working as a sales consultant. I believe that if I input various things and develop my own capabilities, it'll benefit me somewhere in the future.

In fact, when I moved to the call center department in my second year, the effect was immediately apparent. Because I had sales experience, I was able to pursue triple-win for clients, partners, and the company, and made proposals and took actions toward its realization.

What I'm doing is linking quality control and advertising. What's interesting about this job is that I can grasp all the campaigns of each media channel such as web, TV, and store malls. I can absorb more and more knowledge of each media channel. When there's a conflict between the implementation times of the campaigns of each medium, we catch the information, tell it to each person in charge in no time, cooperate with them, and sometimes give proposals or advice. The pleasure of this work is that we can make the work bigger or smaller depending on how we propose to clients and sales staff while observing and analyzing the voices of customers as well as numerical data.

I also find it rewarding to do everything on my own, as things are often unprecedented. Taking a proposal made from a customer call as an example, I noticed that the brand name of a client's product was written in English and most customers in Taiwan couldn't read it. No matter how great an ad or creative they drop, it will have a huge negative impact on brand awareness and customer loyalty if consumers cannot read the product name. Therefore, I immediately proposed to change it to a Chinese name.

You see these as challenges in your work.

In STAR TO ASIA, you're not instructed to do your daily work, you have to think and act by yourself. I always think about how to contribute to the company and customers. My daily challenge is to think and come up with ideas, and to act based on observation. I'm not satisfied with the current situation, and consult with various people to pursue better methods and ideas. This is what I thought most important in three years working at STAR TO ASIA.

How do you overcome the difficulties you face in your daily challenges?

The hardest time I've ever had was in the early days when I moved to the call center department. At that time, I was inexperienced, not familiar with call center operations and the business model itself. It was painful that I couldn't properly teach newcomers though I'm a senior to them.

I read a lot of books to study, but there were still some things not covered with that. As a result of thinking, what I could do was to talk honestly with my colleague and face the difficulties together. It was a difficult time, but I think that this experience led me to realize my lack of ability and to future growth.

Please give some advice to newcomers who also have problems and worries.

I have to tell that you should solve any small problem of other person immediately if you notice it.
For example, when a member is depressed, I think it's not good to leave it alone, thinking that there's nothing to do with it as it's the role of a boss. If anyone is in trouble or worried, you should talk to them and think about what you can do for them. Cooperate and give advice if the problem can be solved together. Think about what you can do, whether letting to consult with the boss or the best person, or just encouraging.

At last, please tell us about your future goals.

When I joined the company, Mr. Fujiwara asked me about my dream for the future.
He continued, "It's ok if you don't have a dream now. I myself found my dream when I was 30 years old. As long you're doing your best, you can naturally find a dream." Now, I have a vague hope to create a department specializing in analysis so that I can analyze the entire company.
It's been more than three and a half years since I joined STAR TO ASIA, but I still have a lot to learn. I'll continue to do my best.